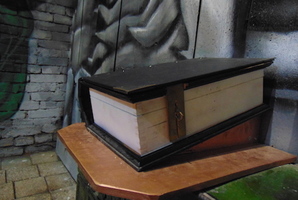 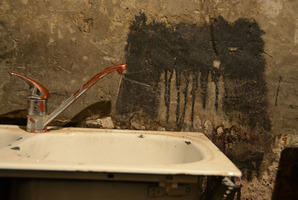 The Trap of a Psychopath Killer 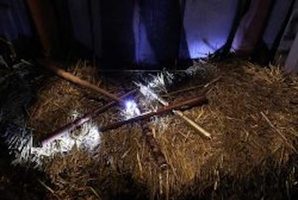 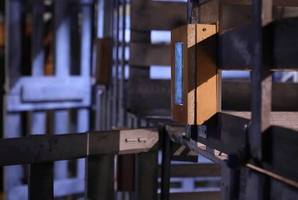 A cruel serial killer is keeping the residents of Budapest in terror. The commissioner of police has assigned his best team of detectives, you, to solve the case. Until now, you have always been one step behind hence the number of victims has increased… Maybe you can end it today?
You have arrived to the alley because of the call of a homeless man.
„I have been living here in this alley for years, but the last couple of days I have noticed strange noises coming from the old butchershop. I woke up to a scream, sort of, the other day. One of the rats from the neighbourhood was biting a human fnger yesterday in the afternoon under the gutter. I would have checked it from closer too, but it ran away to its hole. This was the point when I felt fed up with it, I thought I will let you know, peace is always better.”

Your team’s work is to find out whether it was only the alcholol speaking from the homeless guy or you are on hot spot and the big opportunity to catch the bloodiest murder from the century has come! 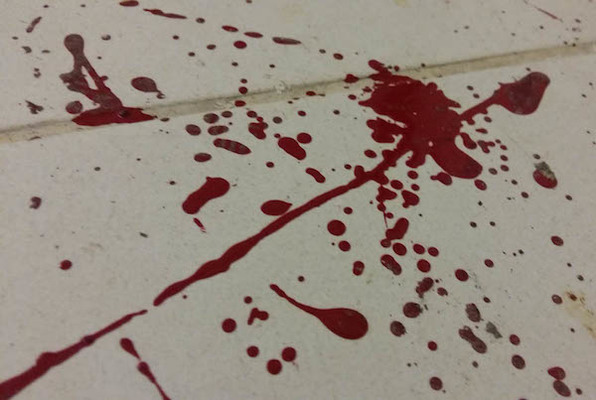